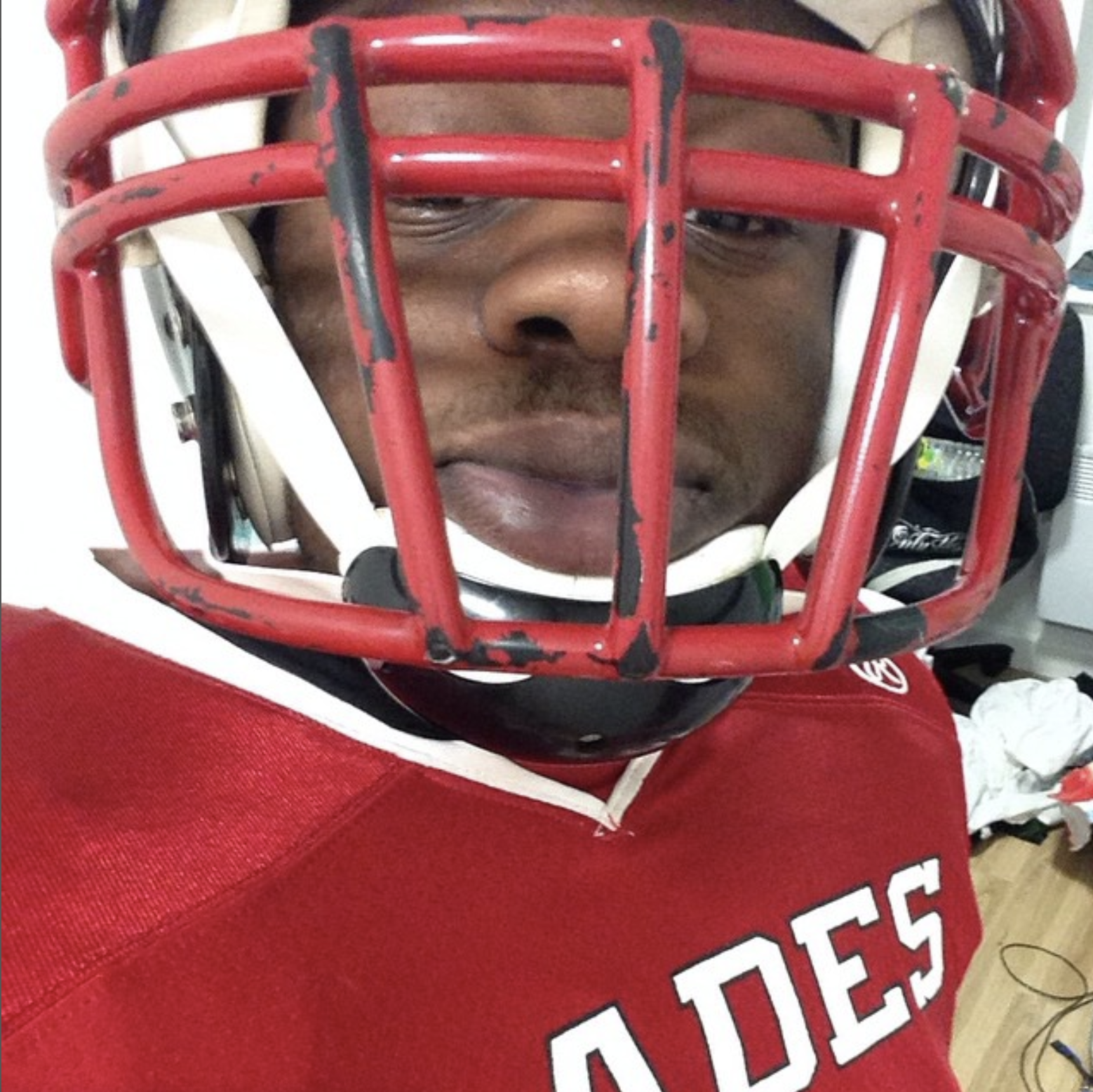 No Comments
When I first contacted Coach Jack I was in a moon boot following an Achilles’ tendon rupture.
I felt I wanted to return to American football as quickly as possible while preventing the risk of a re rupture I felt my monthly physiotherapy appointments weren’t enough so I had to contact Coach Jack. I never looked back I had seen he had worked with a variety of athletes including medical students and American football players, so it was right up my alley.
He didn’t see my ailment as a hindrance despite the fact I didn’t get an operation on my Achilles he went above and beyond with his fitness advice and scheduling on my workouts and what to do in between, taking into consideration if I had a game or was feeling sore. I haven’t had better strength and conditioning coach and I don’t think I will, he encouraged me. Is it worth the price? Absolutely.
Coach Jack is not only highly intelligent , and knowledgable in everything sports performance and recovery but he also cares about his clients he always gave me the time of day . His Instagram page is also a fountain of knowledge and I can see how he has built such a social media prescience .I was able to come back from my injury 5 months post rupture starting on the defence for an undefeated university of Liverpool raptors team which had conceded one of fewest points per game in the country . I have also seen increases in strength as well as achieving a leaner more muscular physique which has been noticeable by people around me .If coach Jack did that for me he can certainly take anyone to the next level . If you are playing a contact sport why go there without preparation 5 star would recommend . Thank you coach Jack.